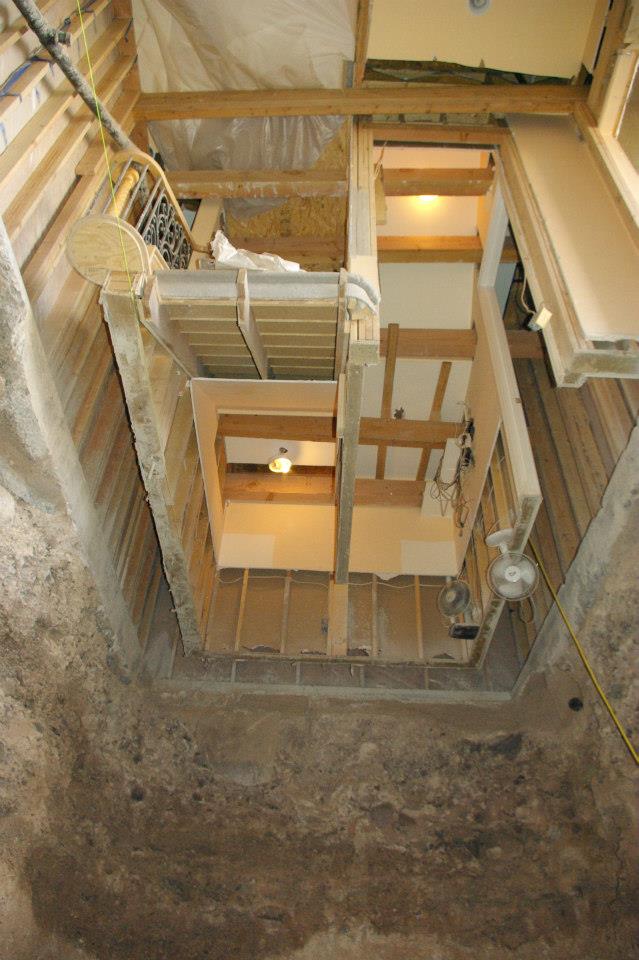 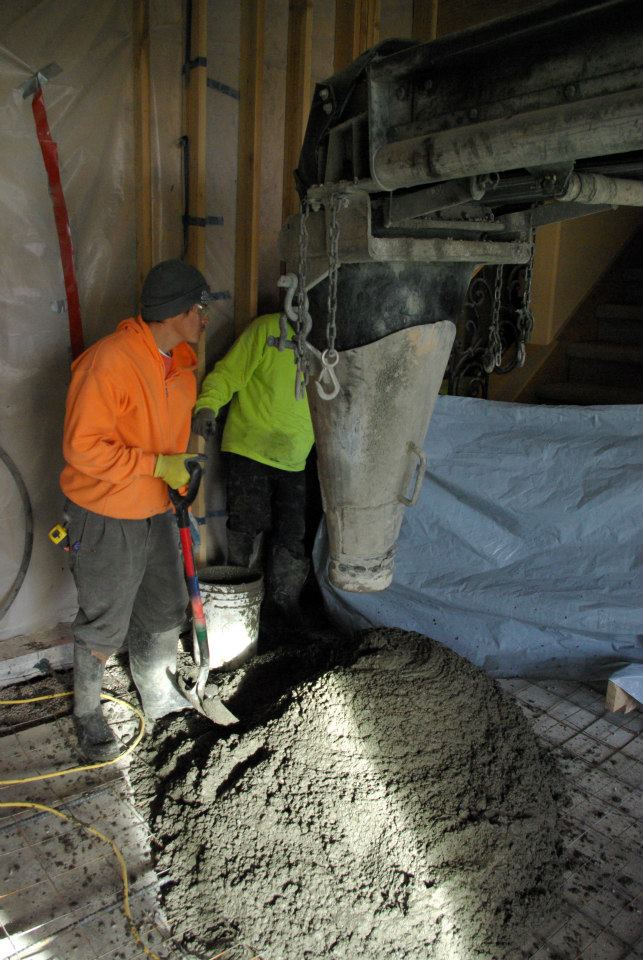 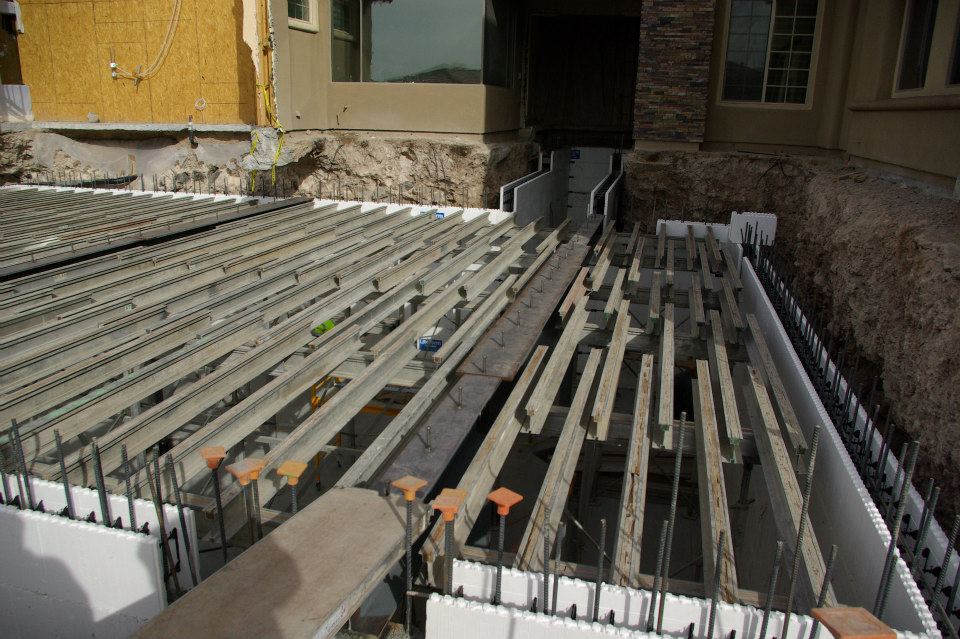 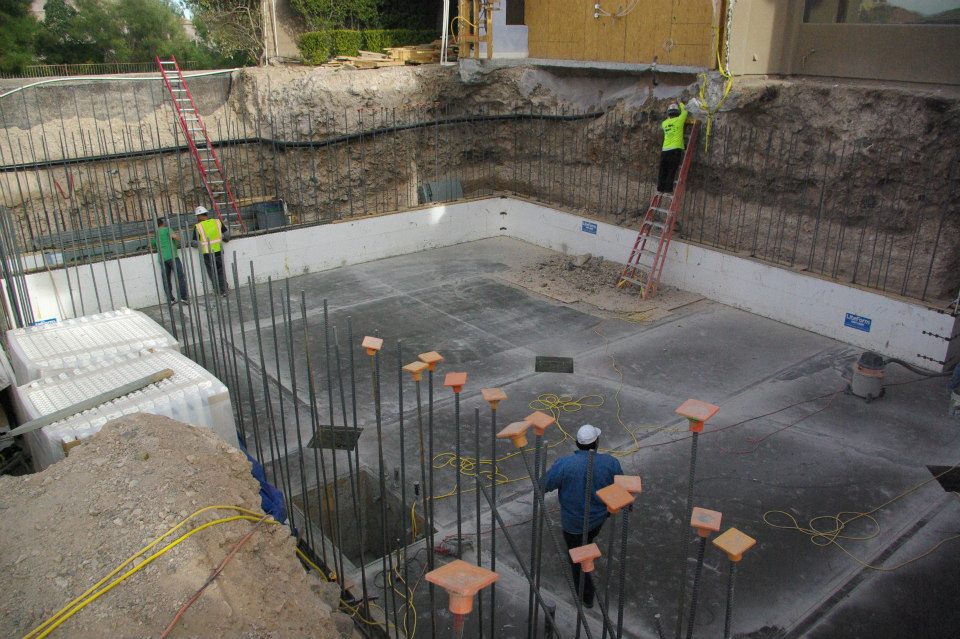 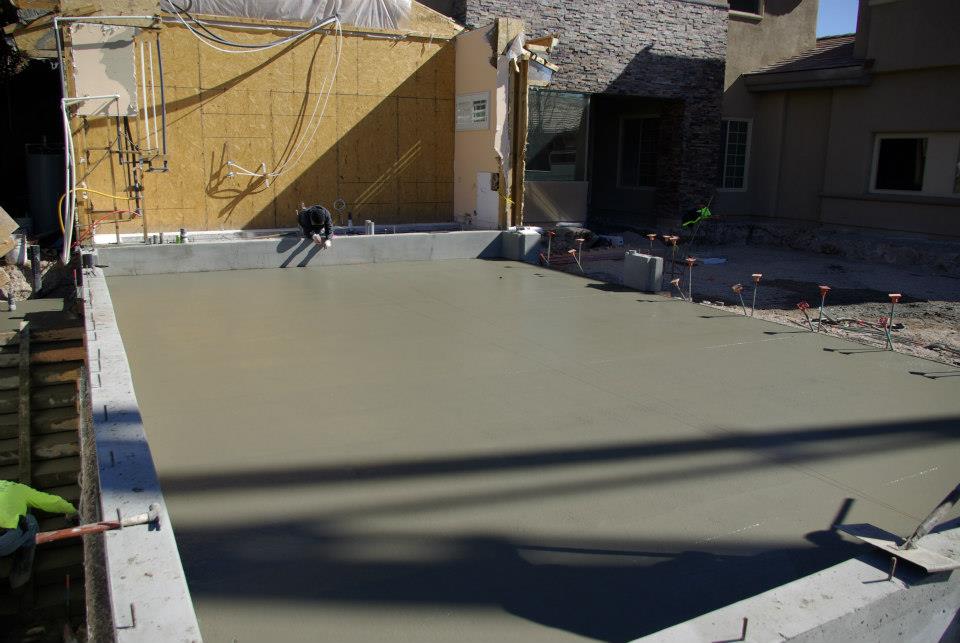 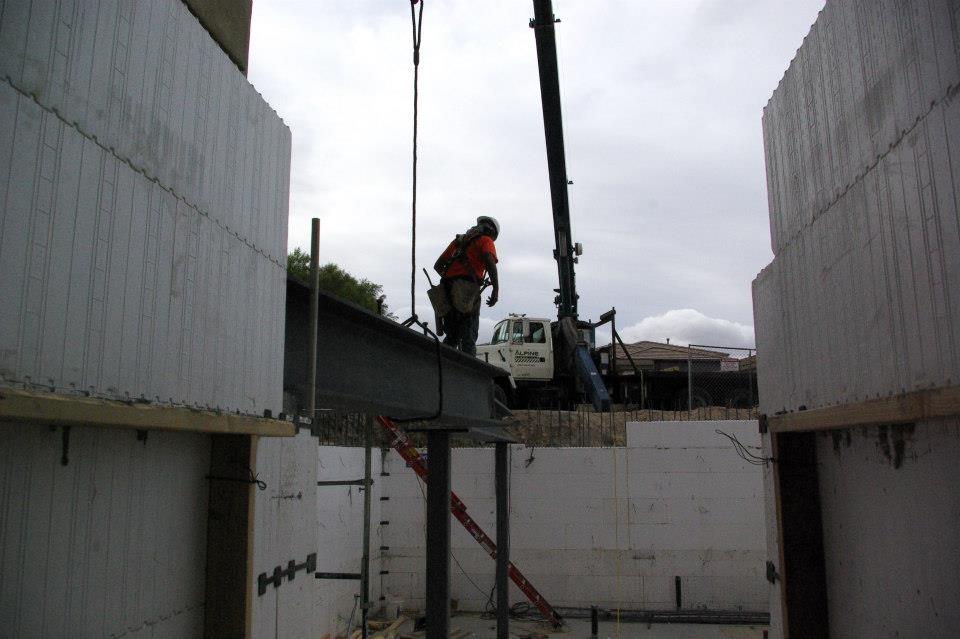 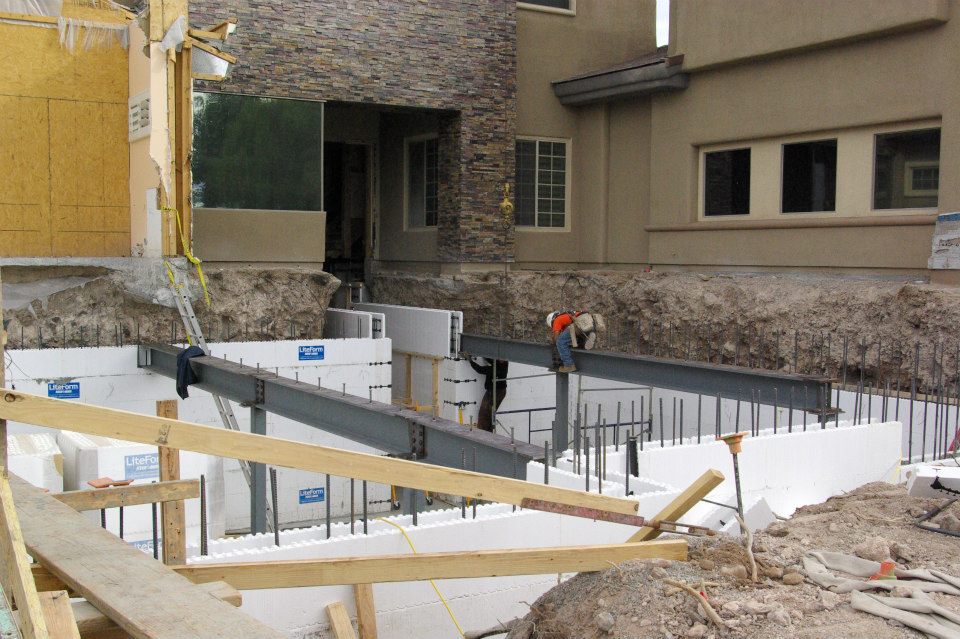 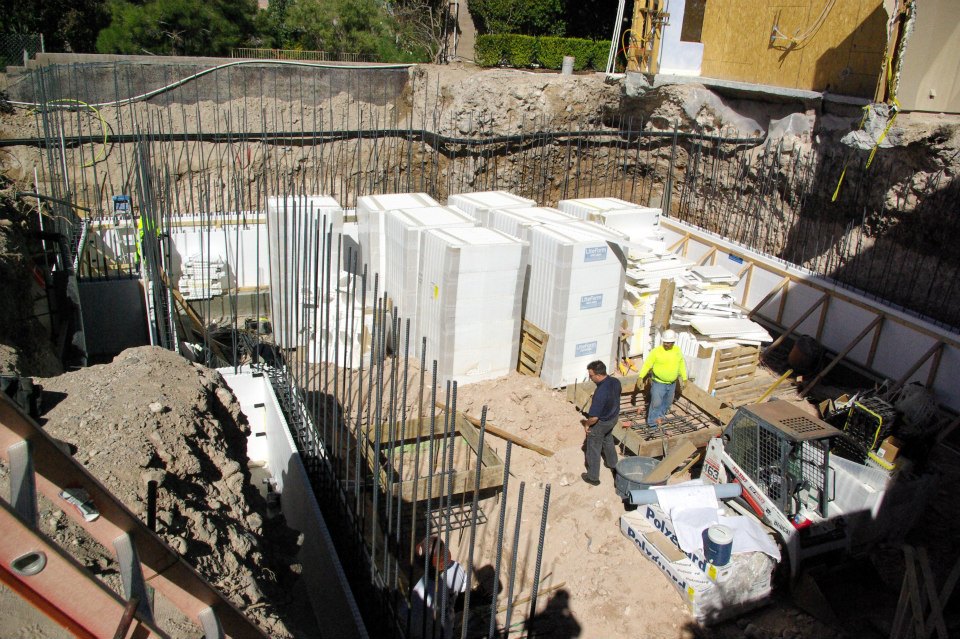 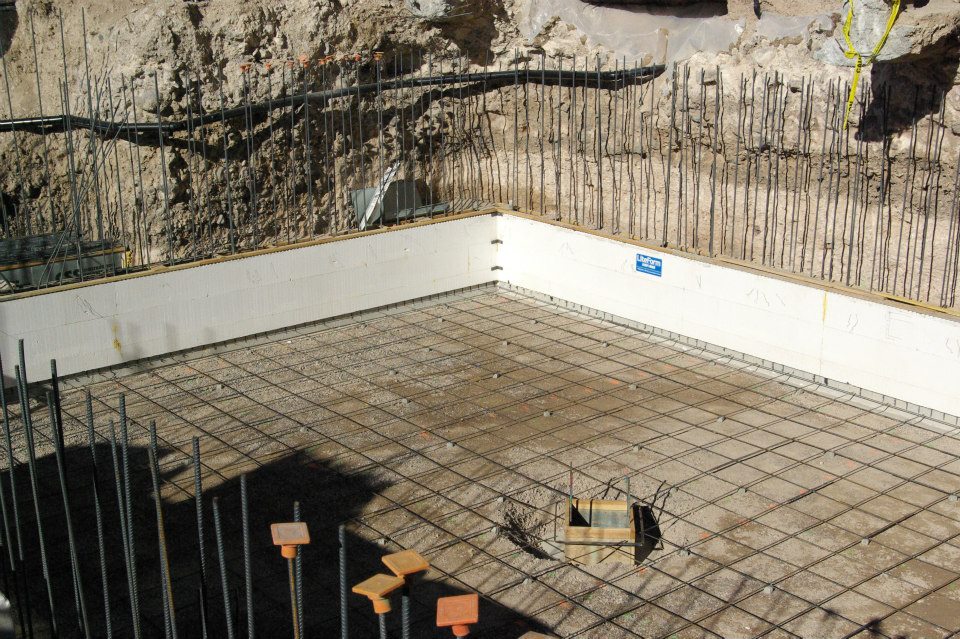 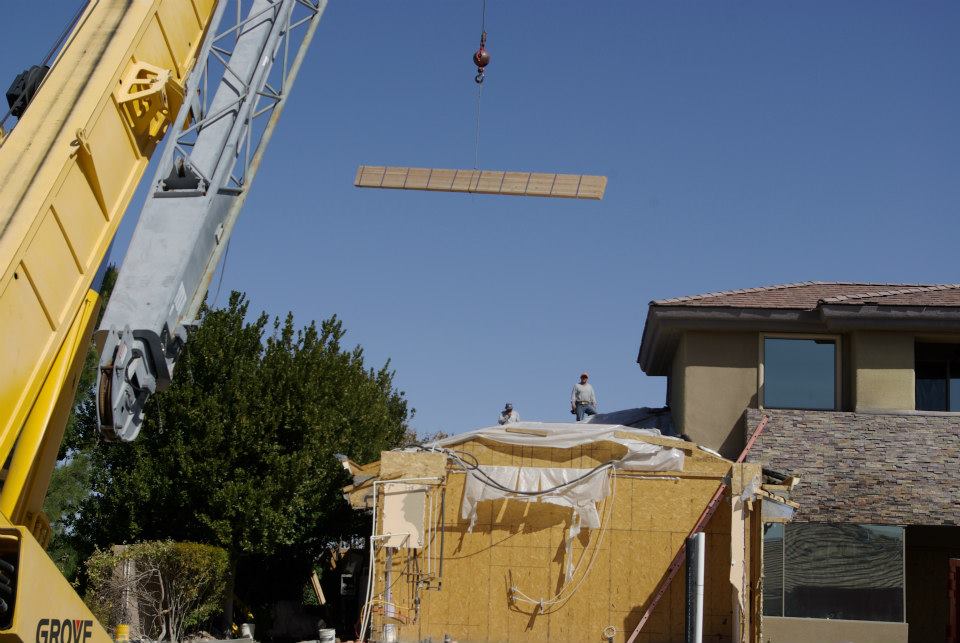 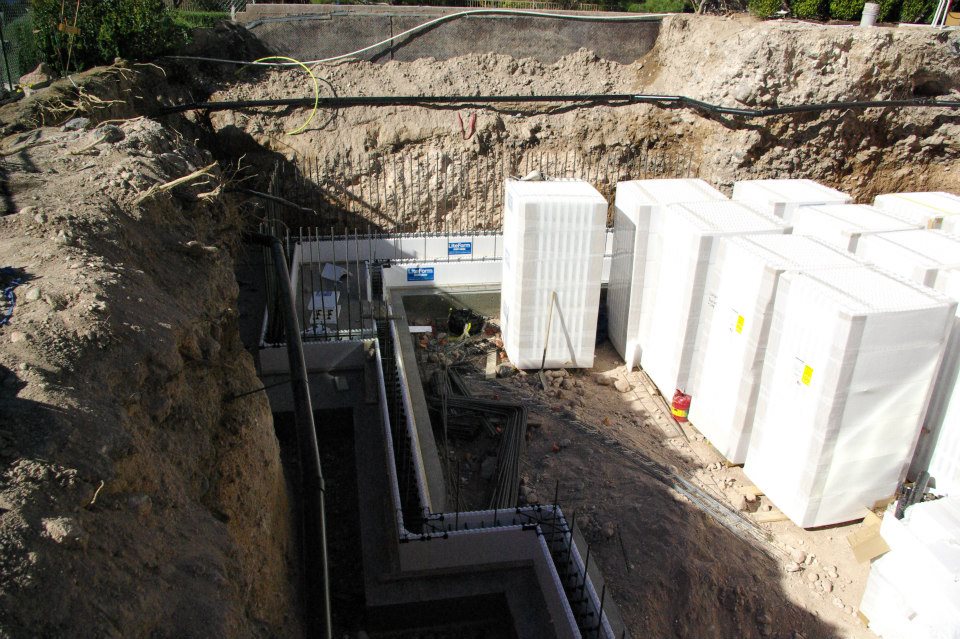 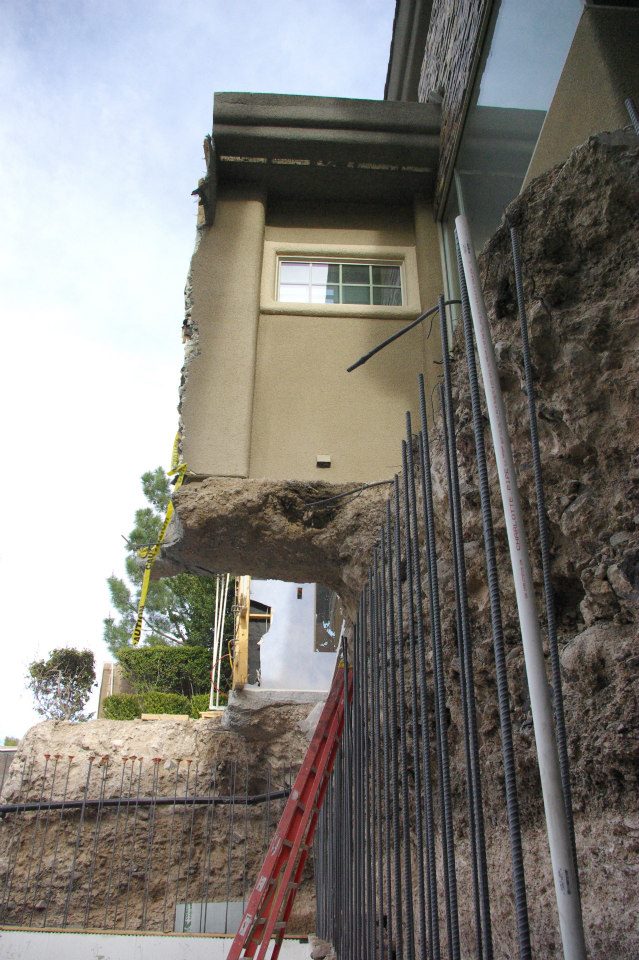 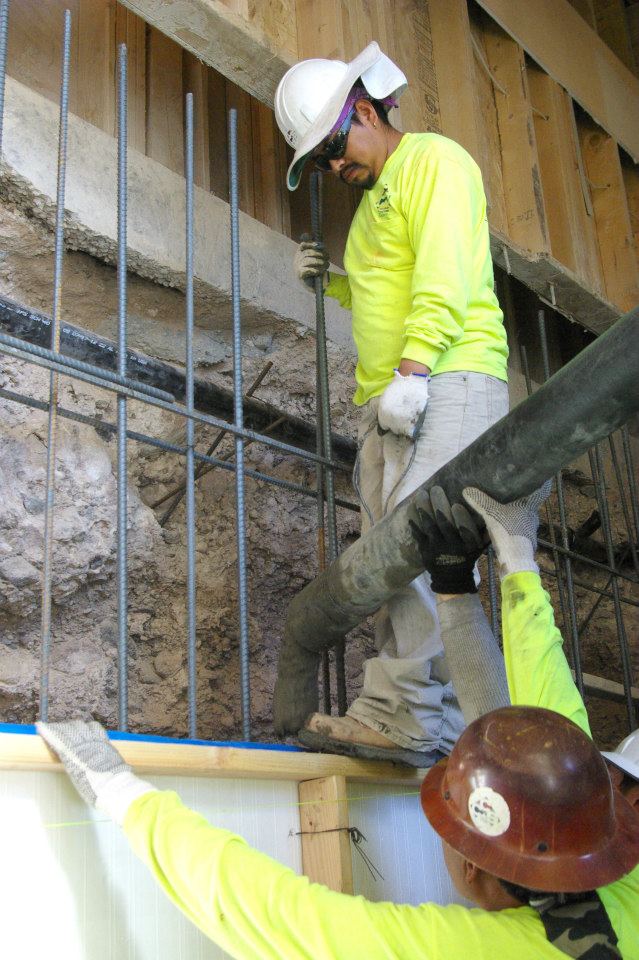 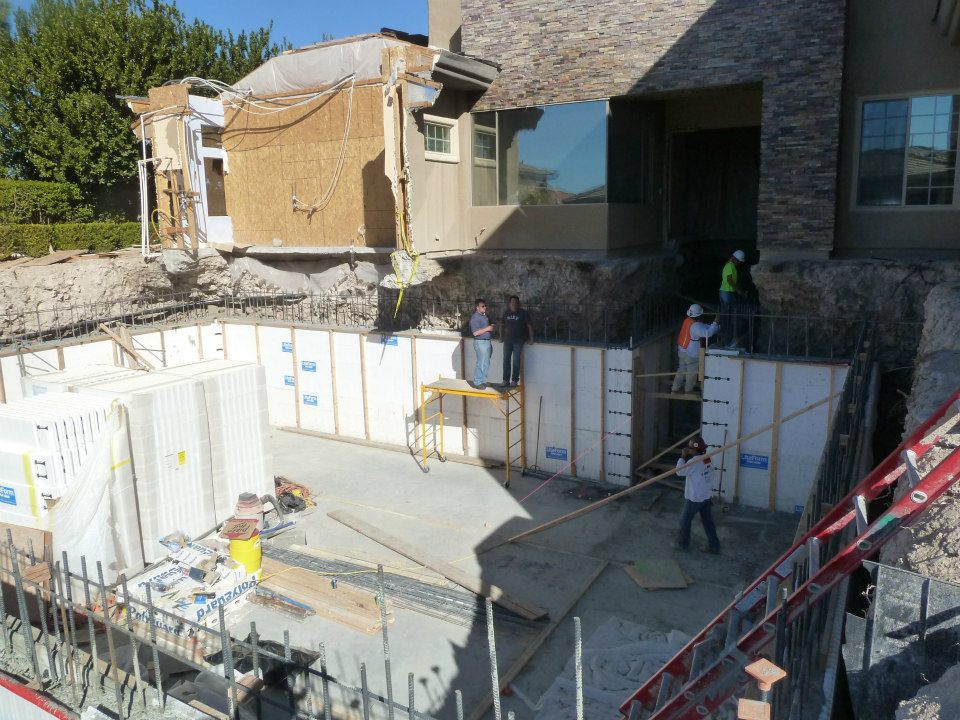 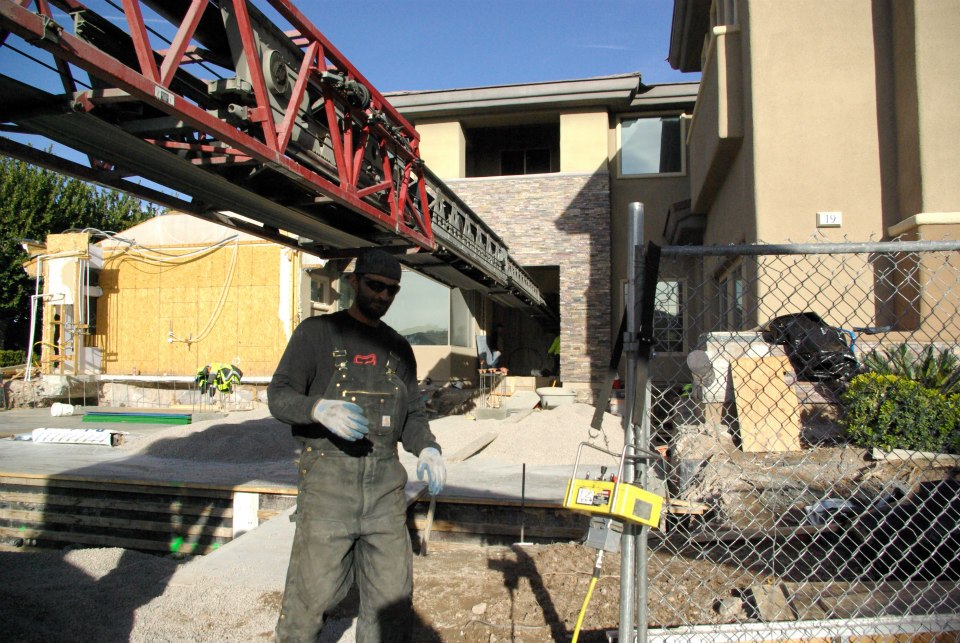 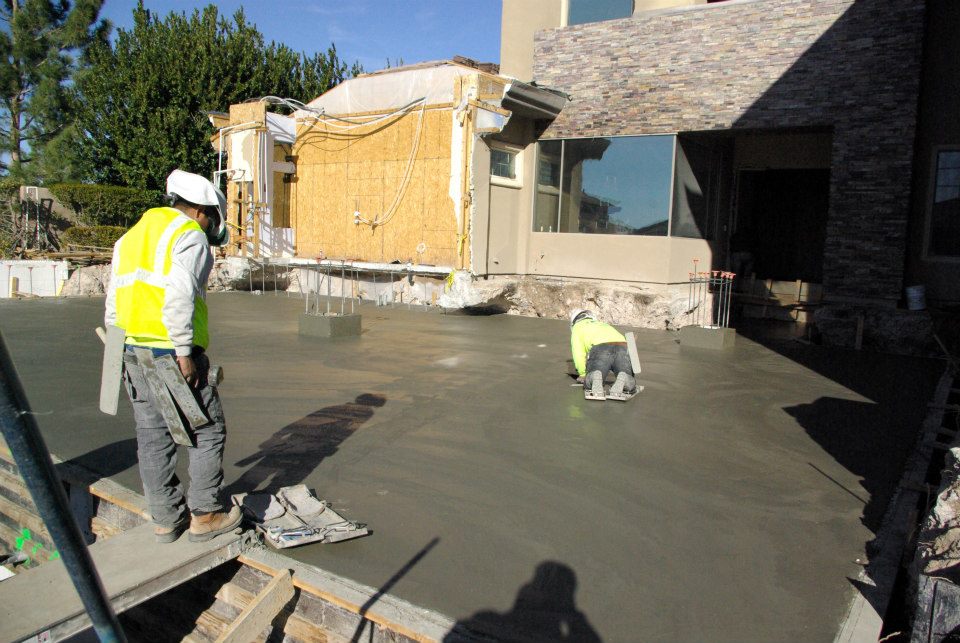 This remodel/addition was a challenge on multiple levels.  It required the removal of most of the existing garage, with a new 2000 square foot basement being built beneath the new/existing garage and driveway.  The basement had to be dug about 15 feet deep, and extends under the house entry, back to the existing stair case that goes from the first floor to the second floor.  A new garage with second story was added for the addition of another approximately 2000 square feet.

The basement walls are concrete, poured using an Insulated Concrete Form (ICF) block system, which is essentially Styrofoam blocks that are locked together to become both concrete forms during construction, and permanent wall insulation after construction.